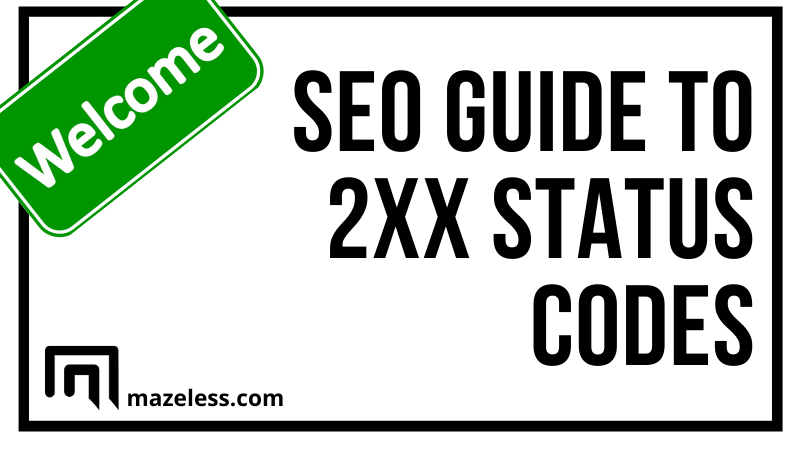 Status code 200, and its range of codes, is one of the most popular you’ll come across in the world of development. However, if you don’t understand the 200 status code range, we’re going to explain each code in great detail, so you’ll know exactly what your server is trying to tell you.

A 200 status code is the most popular code sent by servers on the Internet. If a site sends this response, it means the response is a success. For example, let’s assume that you landed on this very page. Our server responded with an HTTP status code 200.

The server found the resource (this page), and everything was a success.

However, the response can come from four different HTTP request methods, all of which perform various tasks:

If you come across a 200 status code, it’s often not a concern or something for you to worry about. For 99.9% of responses, this is the ideal code. However, you’ll want to familiarize yourself with a few different numbers in this series.

What Are The Different Types Of 2xx Codes?

OK / Success. This is a success code, indicating that the request to the server was successfully fulfilled.

The 201 created code means that the server created a resource and the request was successful.

A 202 accepted response is when a server receives a request but is still processing it.

A 203 non-authoritative information response is a success code, but a proxy transformation occurred.

A 204 no content response indicates that the request is successful, but there’s no reason to leave the current page. For example, you may receive this response when saving a page but don’t need to leave it.

A 205 reset content response clears the document’s view, such as a form or the UI.

A 206 partial content response is when one or multiple data ranges are sent back in a response.

Why Is It Important For SEO?

If you’re working on SEO, you have a lot more to worry about than a 200 status code. When a crawler lands on your site and this response is given, this means that:

It’s never bad to have a 200 status code. However, the response means that the request to the server was a success. Your website may respond with a blank page, and if the server believes this is the correct response, you may think everything is working accordingly.

We recommend reviewing each page of your site to ensure it’s functioning properly.

However, if the server responds with this code and there are no issues, everything is fine and you can focus on worrisome codes, such as those in the 4xx range.

Status code 200 is one of the most common codes returned. It simply means that the request was successfully received and is being processed.

The 201 status code means that the request has been fulfilled, and that fulfillment has created a new resource. For example, the request may have resulted in a new page being created.

The new resource is, effectively, created before the response code is returned, with the location being either the Location header content or the request’s URL.

A 202 status code means that the request has been accepted, but the processing is not complete or hasn’t started yet. The request may or may be processed, depending on whether it is disallowed.

Because this code is non-committal, there is no way to know whether or not the processing was successful. A 202 is really intended for situations where the server handles the processing.

The 204 status code means “No Content.” The request was successful, but there’s no need for the client to navigate from the current page.

A 204 may be used in cases where users are filling out online forms and want to “save and continue editing.” Essentially, the status code is indicating that the editor shouldn’t be replaced with other content or another page.

By default, a 204 response is cacheable.

What Is The Difference Between 200 And 204 Status Code?

The 200 and 204 status codes are similar in some ways, but there are some crucial differences.

With a 200 status code, a new page or content may be displayed, whereas with a 204, this wouldn’t happen.

What Is The Difference Between 200 And 202 Status Code?

The primary difference between a 200 and 202 status code is that with a 202, the request may not have been processed yet.

Status code 200 and its many variations generally indicate that the request has been accepted, but there may be some other issue or action that you should be aware of. Generally, a 200 status code is a good thing. For SEO, this may mean that everything is working as intended, but it’s still important to review each page to double-check.

A Comprehensive SEO Guide to 301 Redirects 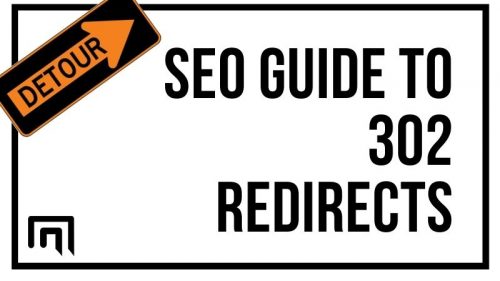 The Most Important Reasons to Use a 302 Redirect